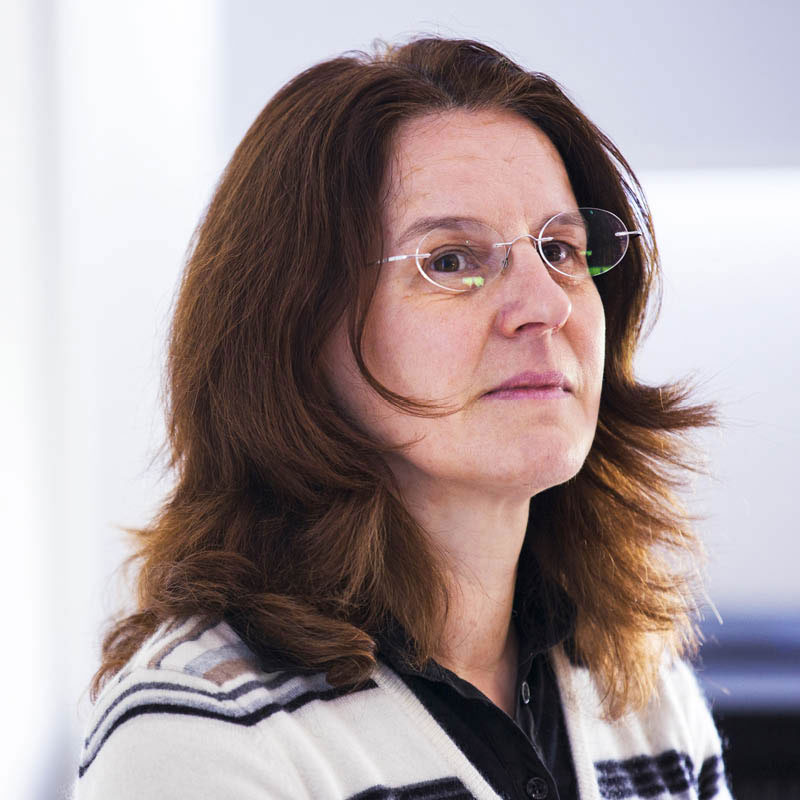 At OGS since 1991, working on geophysical data interpretation of the Antarctic seas to study the tectonic and glacial-marine processes of the continental shelf of the Ross Sea, and of the Gulf of Trieste, focussing on the tectonic setting and possible neotectonic activity of the area, geothermal reservoir, fluid emissions, and the Pleistocene-Holocene environmental evolution. Interested also in sustainable development. Principal investigator and relevant responsibility in scientific projects of PNRA (Programma Nazionale di Ricerca in Antartide) for Antarctic studies, and in national projects on the Northern Adriatic. Participation to ten geophysical surveys, three of them in the Antarctic Seas and the last two as chief scientist, and six surveys in the Mediterranean, the last three in the Gulf of Trieste as chief scientist. Publication of over 50 papers on international and national journals. Teaching activities at the university, in particular among the Marine Geology course at University of Trieste since the academic year 2012-13 (two hours lesson also on “The Oceans”). Tutor of bachelor, master, Erasmus and PhD students for internships and thesis. Dissemination activities through public conferences, presentation to schools, participation to TV and radio broadcasts, and interviews on newspapers.