Maritime and port economics and management 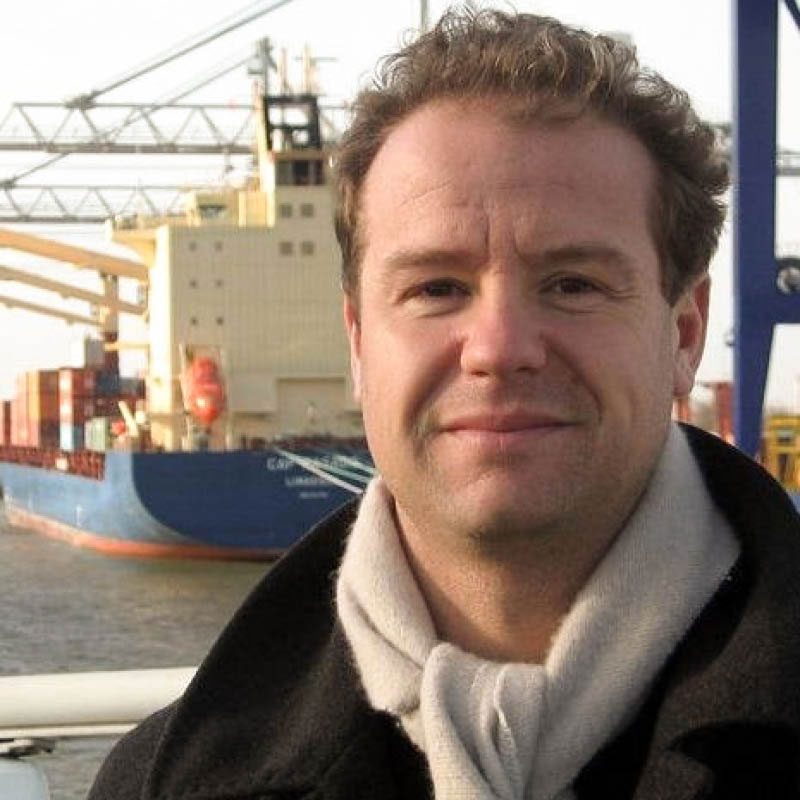 After his graduation and doctorate in Transport Economics, Vittorio Torbianelli started his academic career in 2000, as associate professor in Economics at the Faculty of Architecture of the University of Trieste, Italy – where he has developed specific know-how on Regional economics and planning – before being employed at the Department of Economics and Management (DEAMS) of the same university. His research focus on “maritime and port economics and management”, with specific reference to the “port local economic impact” issue and “urban economics and planning”. As visiting professor he has taught in Bosnia and Hercegovina, Spain and Turkey. Between 2014 and 2015 he was also employed as “transport planning expert” at the Ministry of Transport and Communication of the Sultanate of Oman (Planning and Design General Direction), through a temporary academic leave of absence. As a consultant, Vittorio has provided expertise on transport/urban planning and policy issues to international institutions, included “MercoSur” (South America) and “European Union”, and to several planning authorities in Italy, included port authorities (Venice, Leghorn, etc.). He also worked as “Lead Expert” (technical coordinator and facilitator) of two European Projects networking several European cities, developed by EU Commission (“Urbact Program”), focused respectively on relationship between port and city (CTUR) and on Sustainable Urban Redevelopment. He was member of administration boards of public owned companies (intermodal terminal and bus transport company) located in his city. He currently is employed at the "Port Network Authority of the Eastern Adriatic Sea" (Port of Trieste) - "Special Projects Office".