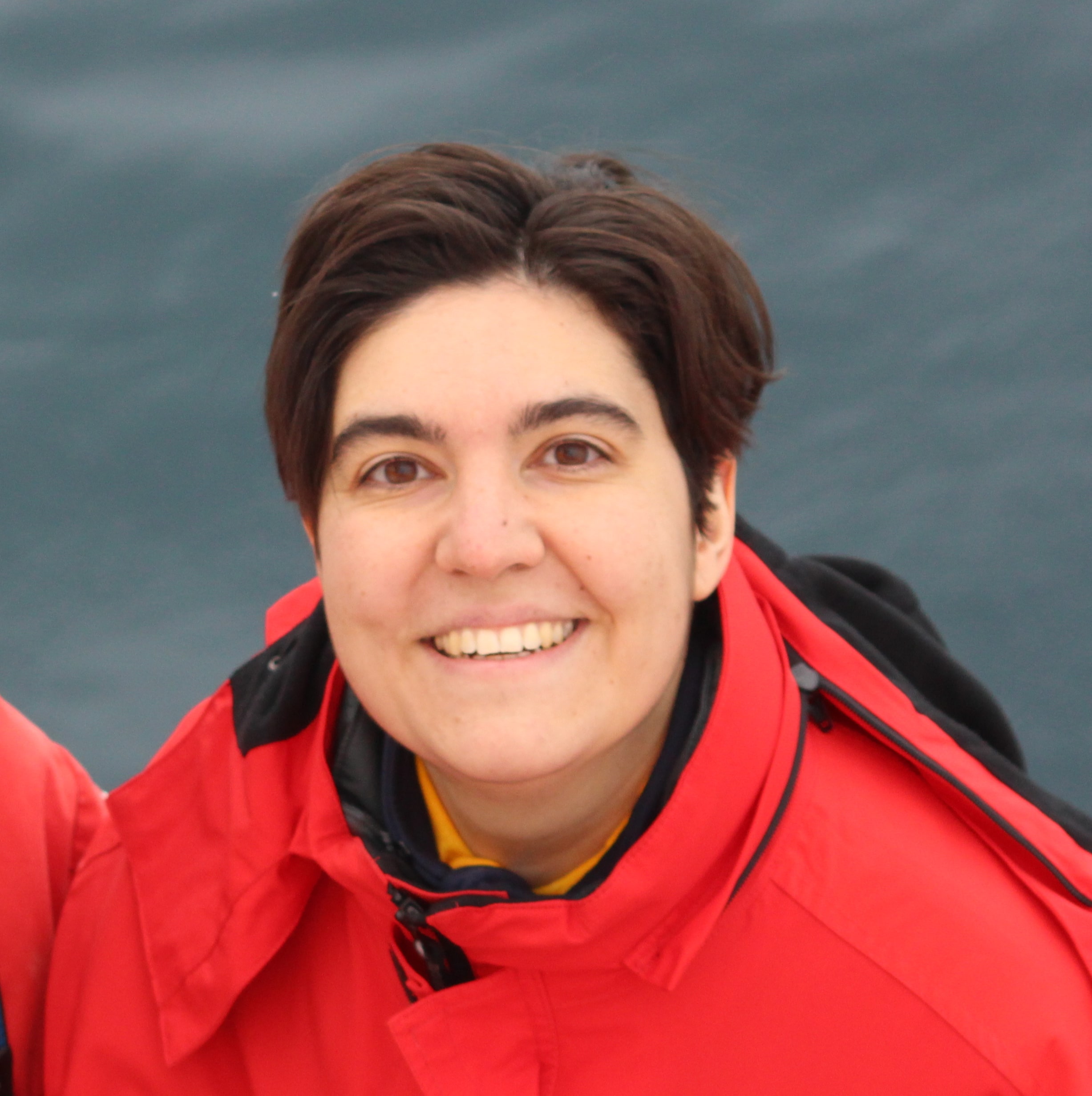 Dr. Colleoni is a glaciologist and a paleoclimatologist at OGS since 2018. Her research focuses on understanding the deep past to future evolution of climate and in particular of Antarctic, Greenland and other ice sheets, combining numerical modeling and geological and glaciological observations. She got her Master degree at Ecole Normale in Paris (France) in 2006 and her Ph.D in "Numerical modeling of past glaciations" at IGE (Grenoble, France) and Stockholm University (Sweden) in 2009. For about ten years, she worked at Euro-Mediterranean Center for Climate Change (CMCC) in Bologna (Italy) and focused her research on the climate dynamics of past climates and ice sheets in the Northern Hemisphere. Since 2016 she has focused more on past evolution of Antarctica and relationship with global climate changes in the past and in the future, and consequences on sea level changes. She participated in one Antarctic geophysical campaign in the Ross Sea in 2017 on board RV OGS Explora. She has been part of the Steering committee of the Paleo-Antarctic-Ice-Sheet dynamics of the Scientific Committee for Antarctic research (SCAR) since 2018 and she is very active in outreach activities to schools and broader audiences.